how to opearate one block making factory

The first is how much capital and materials are needed to run a  brick factory. This is not necessarily issue according to the customer's local demands, there are 1-2 of fly ash, slag, coal gangue, slag, sand, stone powder, construction waste, with a site of 550 square meters or more and a certain amount of venture capital. Established brick machine brick factory. You can develop from small to large, or directly set up factories on a large scale.

The cost of making bricks is not high. As long as you have various industrial waste resources such as fly ash, slag, coal gangue, sand, stone powder, slag, etc., which material is rich and cheap, the cost of producing block bricks using this material is low. Because the production process is free of burning and steaming, the production cost is lower than the cost of clay sintered bricks. In addition, in order to vigorously promote new wall materials, the state implements tax exemption for non-fired block brick factories. For those who use clay bricks to build houses, a wall reform fund of 8 yuan per square meter is levied to subsidize new wall materials factories. The cost difference is $2.57 (actually, each non-fired brick and clay brick have an advantage of $0.0002 before being sold). With the promotion of policies, don't worry too much about setting up factories.

Is the water absorption of the wall block produced by the block machine large? Is it easy to plaster? Will there be cracks in the wall during construction? In long-term research and practice, I have mastered the influence of factors such as gradation, density, and admixtures on the later construction of the block. The impermeability is higher than that of clay sintered bricks. Because of the proper gradation, there is no problem of falling off. Production and construction are strictly in accordance with block design specifications and construction regulations, and the wall will not produce cracks. 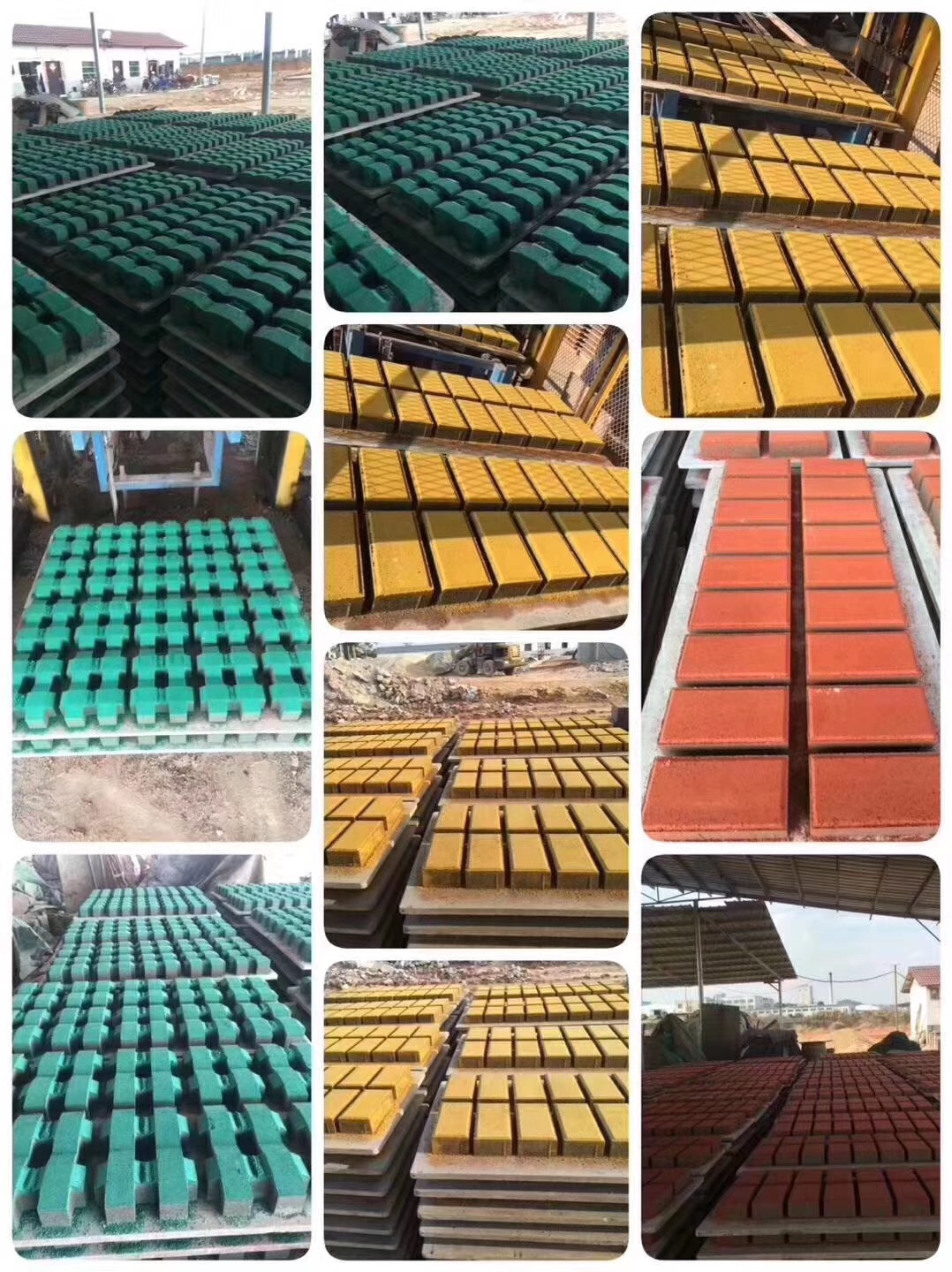